Mobile/Tablet or PC with PDF viewer

This history primary resource introduces children to one of the world’s most famous human rights activists, Nelson Mandela. Discover how Nelson dedicated his life to the struggle against racism and discrimination. How did Nelson strive for equality? When and why was he arrested? What awards did Nelson Mandela receive? How is he remembered? Pupils will learn about the key events of Nelson Mandela’s life, and how he helped change the lives of millions of South Africans.

Dinosaurs for Kids is a fun and comprehensive look at dinosaur history. In this video we highlight the various kinds of dinosaurs, talk about how they receive their names, famous dinosaur fossils, and we talk about the people who find dinosaur fossils: Paleontologists.

Android is a mobile operating system based on a modified version of the Linux kernel and other open source software, designed primarily for touchscreen mobile devices such as smartphones and tablets. Android is developed by a consortium of developers known as the Open Handset Alliance and commercially sponsored by Google. It was unveiled in November 2007, with the first commercial Android device, the HTC Dream, being launched in September 2008. Android Inc. was founded in Palo Alto, California, in October 2003 by Andy Rubin, Rich Miner, Nick Sears, and Chris White. Rubin described the Android project as having "tremendous potential in developing smarter mobile devices that are more aware of its owner's location and preferences". Google provides annual Android releases, both for factory installation in new devices, and for over-the-air updates to existing devices. The latest major release is Android 12. 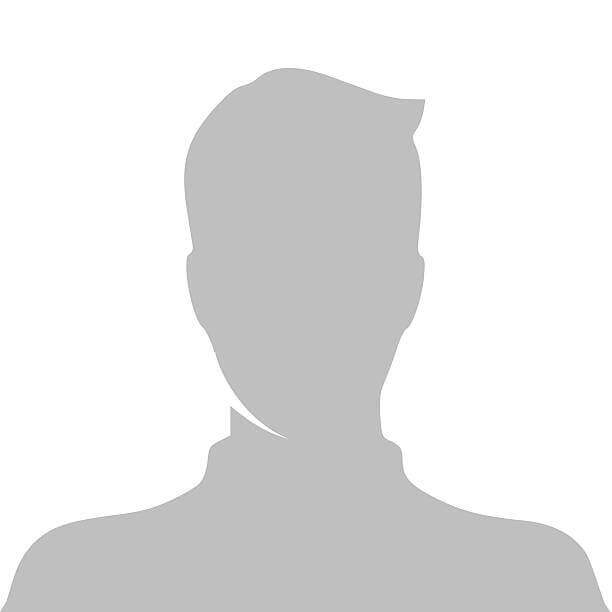 Gaming with Mathematics Series - Class 1 to 8

Please complete the Registration process in order to access Digital Resources by clicking the button below.